Danny Fisk has a secret no one outside his family would believe.

Danny sees things others can’t: like ghosts and the future. In his teens, he used drugs to escape his gifts, but with help from his family, Danny cleaned up his act. For fifteen years he lived the American Dream. He had a loving wife, kids, a great job and proud parents.

That ended when renewed pressure from his abilities drove him back to drugs. Now, Danny’s on a mission to save as many as he can from the streets that will destroy them all. Pursued by corrupt cops, drug cartels and his own inner demons, Danny must find a way to survive his gifts. If not, he'll spend the rest of his life in hell. 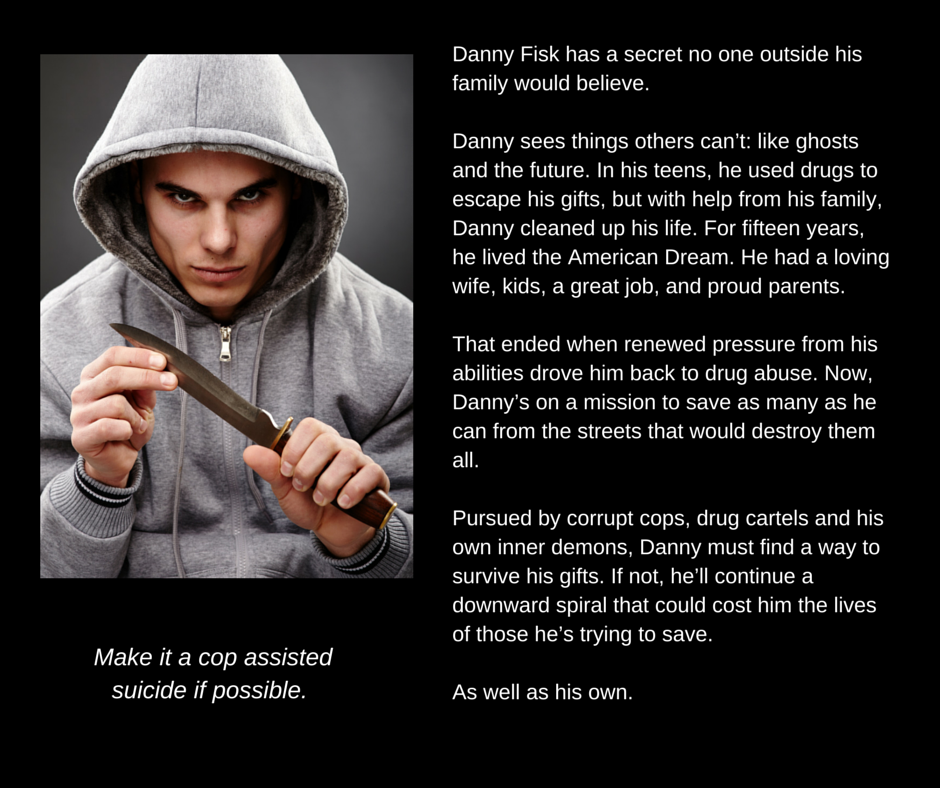 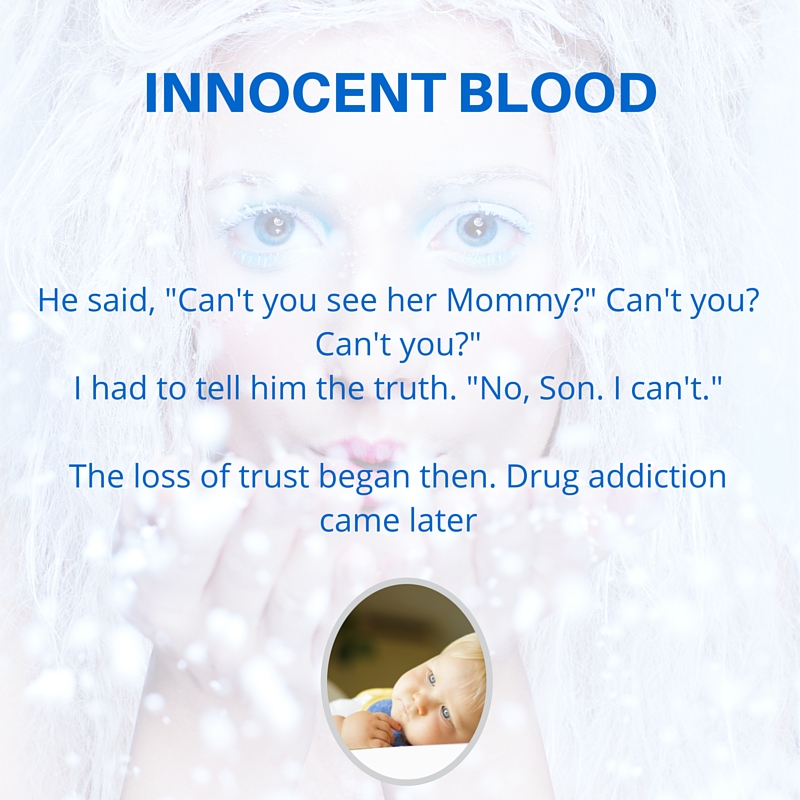 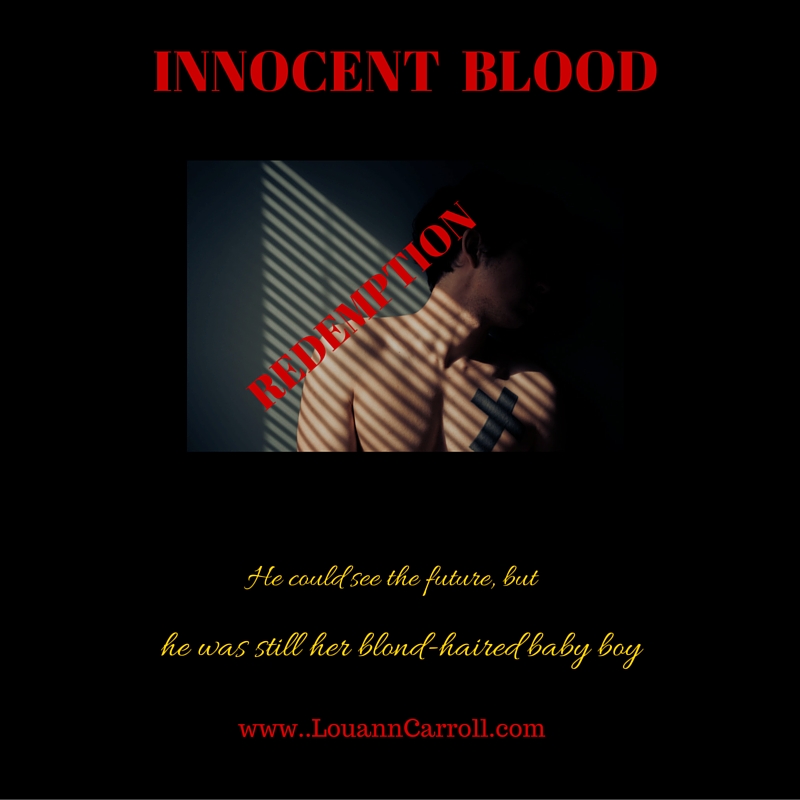 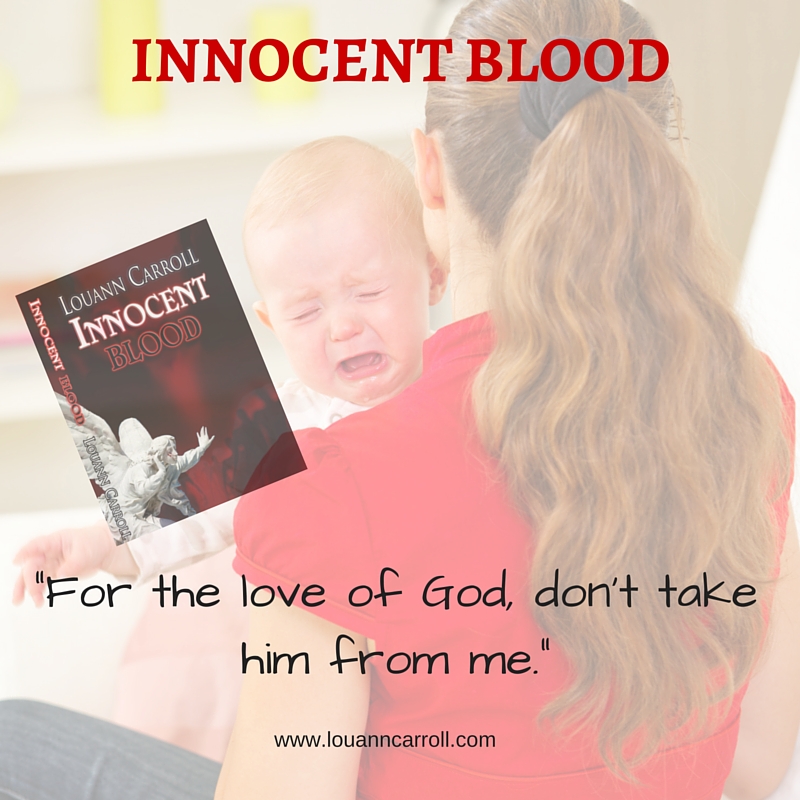